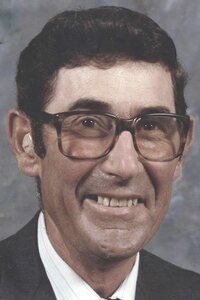 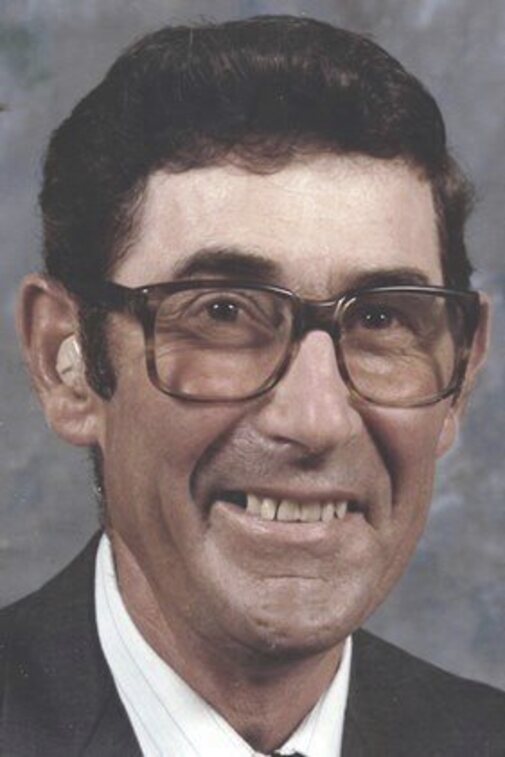 Sigert Sievert Larson Jr.
BLOOMINGDALE/WESTBY -- Sigert Sievert Larson Jr., 89, of Bloomingdale and Westby died Saturday, Jan. 25, 2020, at the Bland Bekkedal Center for Hospice Care, in Viroqua.
Sigert was born April 11, 1930, to Sigert and Hattie (Johnson) Larson Sr. Soon after finishing eighth grade, Sigert went straight to work on the family farm. He left long enough to serve his country in the U.S. Army during the Korean War. He then married the love of his life, June E. Inman Jan. 2, 1952.
Sigert farmed his whole life right at the homestead on Bloomingdale Road. His early favorite tractors that he farmed with were Minneapolis-Moline; however, after retirement he took up restoring old tractors, which would include Fords, Farmall and John Deere. He was very proud to be an 'O'sGOLD' seed corn salesman.
When Sigert wasn't doing something having to do with farming, he drove private vehicle buses for over 12 years, for Sugar Grove, Bloomingdale and Westby area schools. Sigert served both as a member and past chairman of the Clinton Township Board. He loved deer hunting. Sigert also restored his '51 Ford pickup. Always eager to show off the '51, Sigert and June could be spotted on a Sunday afternoon tooling around the back roads.
Sigert was a friend to the Amish and valued and respected those friendships within their community very highly. He had a super time with his son, Steve, on a 2017 "Freedom Honor Flight." He was a member of the Syvertson-Funk American Legion Post 155 and the Westby VFW Post 8021.
Sigert liked his coffee a lot, he was matter of fact about it and serious that "Nothing, absolutely nothing, would get done without his coffee." A lot got done and a lot of coffee's been drank. God bless our memories of Sigert.
Surviving Sigert are his sons, Steve (Evie), Brian, Randall (Sue); his grandchildren, Stephanie (Kyle) Hanson, Jeffery Larson, Kent Larson and Elizabeth (Andre) Schmidt; 10 great-grandchildren; a daughter-in-law, Beryl Larson; his siblings, Margaret Inman, Ruby (Frederick) Nevsimal, Arthur (Carolyn) Larson, Theodore "Ted" (Karen) Larson, Theron "Terry" (Karn) Larson and Debra (Danny) Seekamp; and numerous cousins, nieces and nephews.
He was preceded in death by his wife, June, in February 2014; his son, Edward; his granddaughter, Stacie Larson Miller; his parents; his brother, Richard; his sister and her husband, Rebecca (Donald) Schumate.
Funeral services for Sigert will be at 11 a.m. Thursday, Jan. 30, at the Dell United Methodist Church. Pastor Jorge (pronounced Hor-hey) Ochoa will officiate. Visitations will be from 4 to 6 p.m. Wednesday evening, Jan. 29, at the Vosseteig Funeral Home in Westby and for one hour prior to the service Thursday at the church. Luncheon will follow the service, with burial and full military honors at 2 p.m. at Bloomingdale Cemetery.
In lieu of flowers or plants, memorials are preferred in Sigert's name. Online condolences may be offered at www.vossfh.com. The Vosseteig Funeral Home, 708 S. Main St., in Westby is serving the family, (608) 634-2100.
Published on January 28, 2020
To plant a tree in memory of Sigert Sievert Larson, please visit Tribute Store.
Plant a tree in memory
of Sigert

Share your condolences and special memories.
The guestbook expires on January 27, 2021.