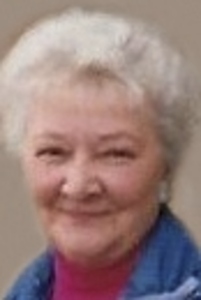 Back to Roberta's story 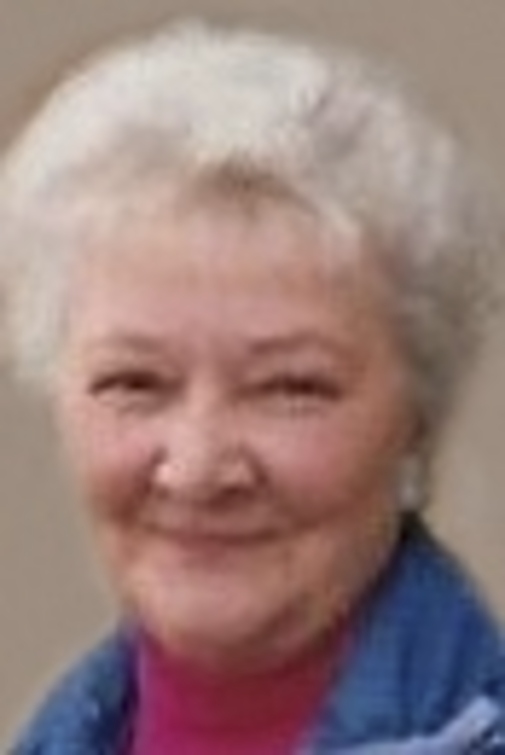 Roberta Jean Fischer
MADISON, Wis./LA CROSSE -- Roberta Jean Fischer, 94, passed away peacefully Friday, Feb. 28, 2020, in Madison, with her loved ones by her side. She was born Aug. 25, 1925, in Northfield, Minn., the eighth and youngest child of Albert and Alma (Thuenen) Hess. She married Rudolph Fischer in 1948.
Roberta's formative years were spent in Onalaska, where she grew up on Sand Lake Coulee Road and attended Onalaska High School. She was a drum majorette and often rode the trolley that connected Onalaska to north La Crosse. After two years of study as a physical education major at La Crosse State, Roberta transferred to the University of Wisconsin-Madison, where she graduated with a BA in journalism in 1948. While at the University, Roberta was a proud member of Coranto, the first professional society for women in journalism. One college summer, Roberta joined her two older and adventurous sisters, Gerry and Georgia, in New York City. It was at that time she met the love of her life, Rudy, while they were both working at Stark's, a popular restaurant in the Yorkville section of Manhattan.
For the next 25 "New York years" Roberta was a loving and devoted mother to a growing family of seven children - and in the early 70s, two foster children to boot - raising them with Rudy in Westchester County; first in White Plains, then for 16 years in bucolic Pound Ridge. For 12 of those years the Fischer family resided on beautiful Blue Heron Lake in a large but modest house that was originally a hunting and fishing lodge - the perfect place for a rambunctious family. Once the children were all in school, Roberta worked as a part-time reporter for the (former) Patent Trader newspaper, covering local government and society. But it was definitely raising and nurturing her large family that gave her the greatest satisfaction and joy.
Somewhat homesick for Wisconsin, her siblings and dear old friends, but most importantly, wanting all her children to be able to attend affordable and well-respected state colleges, Roberta engineered the relocation of the entire family to La Crescent, Minn., in 1972. There, following in the tradition of her entrepreneurial siblings, Roberta helped Rudy reboot his beautician's business. The two of them later became long-time business owners of both La Crosse Answering Systems and United Security Associates. During those business years, Roberta was an active member of the La Crescent Chamber of Commerce and the La Crosse Elks Club.
Socially, Roberta and Rudy loved Sunday drives in the countryside, keeping up with current events, hosting parties and family and friends, and ballroom dancing. In fact, dancing - along with the art of mothering - were almost religions for her. As a surprise anniversary gift to Rudy one year, she took Arthur Murray dance classes so she could keep up with Rudy's expert "Latin hips." Roberta was also an excellent cook - her Thanksgiving meals were well known to be unmatched.
Once retired, Roberta and Rudy finally had time to do some traveling, including a memorable trip to Mexico. They also greatly enjoyed rehabbing and puttering around their house, located in a scenic coulee just north of Stoddard.
Never forgetting the Great Depression and World War II years, and her own humble background, Roberta was forever a champion of the common man and woman. She had no time for bigotry, sexism, violence and elitism, and she passed on that intolerance to her children (and when necessary, to others). In short, she was always fond of the back roads - not only the ones enjoyed during her scenic car trips with Rudy - but also metaphorically speaking of her independent spirit and appreciation of the road less traveled.
Roberta is survived by two daughters, Heidi Fischer and Rosanna Fischer (Dan); four sons, Lance (Cathy) Fischer, Scott (Marie) Fischer, Franz (Janet) Fischer and Jan (Barbara) Fischer; three grandchildren, Eric Fischer, Alex Fischer and Karl (Debbie) Fischer; great-granddaughter, Shauna Fischer; son-in-law, David Billing; and three stepgrandchildren, Andy Billing, Colton Lechnir and Cody (Stephanie) Lechnir. She is also survived by her dear friend and college roommate, Beverly Stuhr.
She was preceded in death by her parents; husband, Rudolph Fischer; daughter, Roberta Billing; two brothers, Worrell (Jane) Hess and Floyd Hess; and five sisters, Geraldine Richardson, Verona Thompson, Marguerite Pittenger, Georgia Hess and Jeanette Nelson.
The Fischer family is grateful to the staff at Chamomile Assisted Living in Madison for their wonderful care and kindness (and the daily bus rides that Roberta so enjoyed).
A celebration of life will be held at a later date. Online condolences may be made at www.gundersonfh.com. Gunderson East Funeral & Cremation Care, 5203 Monona Drive, (608) 221-5420.
Published on March 15, 2020
To plant a tree in memory of Roberta Jean Fischer, please visit Tribute Store.
Plant a tree in memory
of Roberta

Share your condolences and special memories.
The guestbook expires on March 14, 2021.

So sad to hear of Roberta’s passing. She was a great lady.