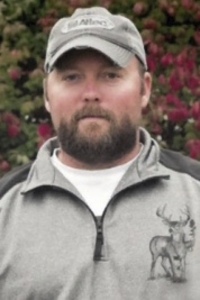 Back to Eric's story 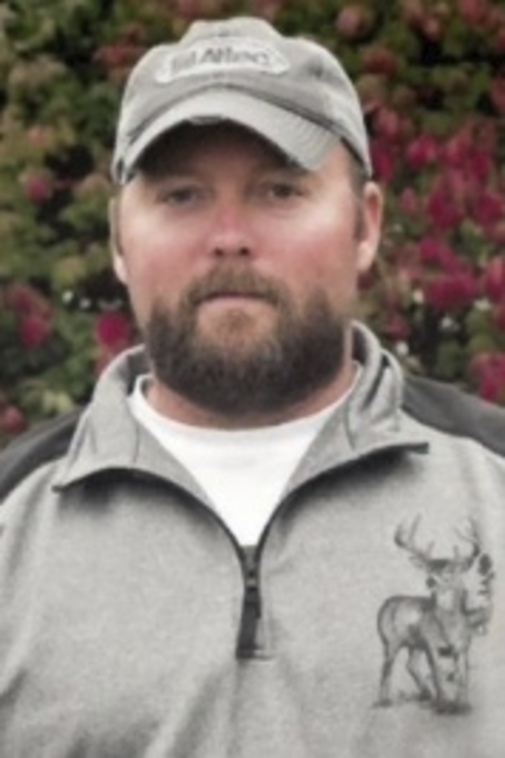 Eric Troendle
HARPERS FERRY, Iowa -- Eric Troendle, 42, of Harpers Ferry died Monday, Jan. 6, 2020, at his home in Harpers Ferry. Eric Lee was born May 26, 1977, to Steven and Kate (Farley) Troendle in Waukon, Iowa. He was baptized, received his first communion and was confirmed at Immaculate Conception Catholic Church in Lansing, Iowa. Eric graduated from Kee High in 1995 and continued his education at NICC in Calmar, for dairy herd management and Northwest Iowa Community College for the lineman program.
Eric was united in marriage with Jana Hamm Oct. 12, 2002, at Immaculate Conception Catholic Church in Lansing. Three children were born to this union. Eric worked as a lineman for Dairyland Power. He was a member of Immaculate Conception Catholic Church and Lansing Fire Department. Eric was an Eagle Scout and earned the Ad Altare Dei award. Eric enjoyed hunting, fishing, spending time with family and friends, farming, tending to his cattle, John Deere Tractors and loved his diesel truck and his dog, Duke.
Eric is survived by his wife, Jana Troendle of Harpers Ferry; his three children, Kylie Marie, Thomas Richard and Tanner Cullen, all at home; parents, Steve and Kate Troendle of Lansing; two brothers, Chris (Aja) Troendle of Coon Rapids, Iowa and Matt (Megan) Troendle of Lansing; 13 nieces and nephews; mother-in-law, Becky Hamm of Waukon, Iowa; and two brothers-in-law, Jason Hamm of Viroqua and Jerrod (Sara) Hamm of Manchester, Iowa.
Eric was preceded in death by his grandparents, Richard and Gladys Troendle and James and Ruth Farley; and his father-in-law, Greg Hamm.
Mass of Christian Burial will be at 10:30 a.m. today, Jan. 11, at Immaculate Conception Catholic Church in Lansing, with the Rev. John Moser as the celebrant.
Visitation was held from 3 to 7 p.m. with a 7 p.m. scripture service, Friday, Jan. 10, at Thornburg-Grau Funeral Home and Cremation Service in Lansing. There will also be a one hour visitation today before Mass at the church. Burial will follow at Gethsemane Cemetery in Lansing, Iowa.
Thornburg-Grau Funeral Home and Cremation Service of Lansing, is helping the family with arrangements.
Published on January 11, 2020
To send flowers to the family of Eric Troendle, please visit Tribute Store.
Send flowers
in memory of Eric

Share your condolences and special memories.
The guestbook expires on January 10, 2021.