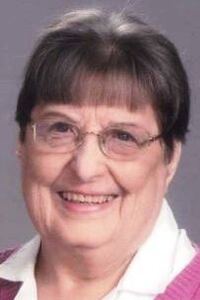 Back to Connie's story 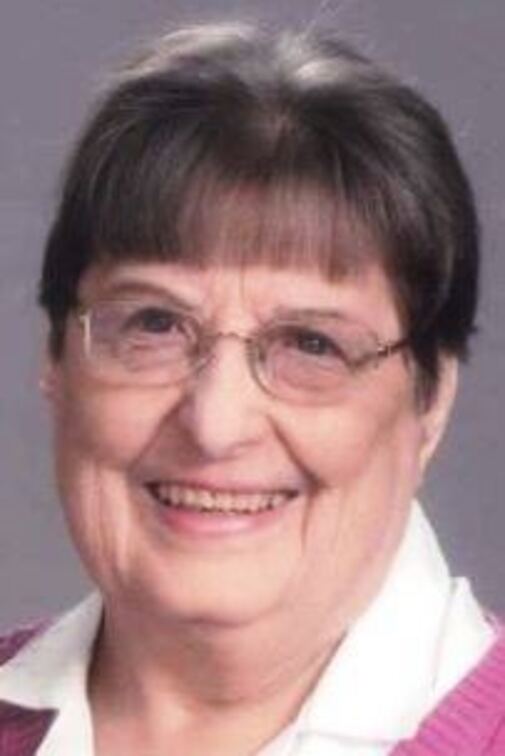 Connie Kubista
Connie Kubista was called home to her heavenly Father Tuesday, Oct. 15, 2019, at Gundersen Health System in La Crosse.
Constance (Connie) Smith was born at home in Lake Wilson, Minn., Oct. 27, 1938, to Wallace and Amy Smith. When her mother passed away when she was just nine years old, Connie went to live with her older sister, Fay, and Fay's husband, Donald Babcock. Connie lived with the Babcocks for the rest of her at-home years and graduated from Pipestone High School in 1956.
That fall she entered the St. Barnabas School of Nursing in Minneapolis and graduated three years later in 1959, as a registered nurse. She practiced nursing for the next 40 years in various positions, including labor and delivery, operating room, rehabilitation, teaching in a technical school LPN program and in a hospital Home Health Care program.
Connie married the love of her life, Ivan Kubista, in Golden Valley, Minn., in 1963, and lived in Anoka, Minn., until moving to Nodine in southern Minnesota in 1974.
In addition to nursing, Connie was an antiques dealer and she and Ivan had booths at the Antique Center in La Crosse, for many years. Ivan and Connie enjoyed spending time with their grandchildren and visiting with dear friends near and far.
Connie is survived by her husband of 56 years, Ivan; their two sons, Tim (Carmen) and Kyle; five grandchildren, Elizabeth, Joseph, Abigail, Ruby and Dane; one sister, Arliss (Gill) Gilbertson; many beloved nieces and nephews; and two adopted-by-choice brothers, Dan (Carol) Ryerson and Dean (Martha) Fosdick. She was preceded in death by her parents, Wallace and Amy Smith; two sisters, Fay Babcock and Bonnie Smith; one brother, Dean (Bud) Smith; Bud's wife, Irene; and brother-in-law, Don Babcock.
Memorial services will be held Friday, October 25, at St. John's Ev. Lutheran Church, Nodine. Pastor Dennis Harbach will officiate. Friends may call from 6 to 8 p.m. Thursday at the Schumacher-Kish Funeral & Cremation Services of La Crescent and from 10 a.m. until the time of services Friday at the church. Online guestbook is available at www.schumacher-kish.com.
Published on October 20, 2019
To plant a tree in memory of Connie Kubista, please visit Tribute Store.
Plant a tree in memory
of Connie

Share your condolences and special memories.
The guestbook expires on October 19, 2020.